NextSell Yourself: 10 Ways to Win a Salary Negotiation
Interviews

How to Explain Job Gaps

It’s probably the most awkward, squirm-inducing question you can be asked while on a job interview. You know it’s coming, but that doesn’t make it any easier. “I noticed you had some gaps in employment. What were you doing during that time?” Your palms become clammy. Your heart starts to race. This question is the equivalent of a first date asking you, “When was your last relationship?”—And the only relationship you’ve had in the past five years has been with your cat. Don’t worry; it doesn’t have to be a deal-breaker. You just have to be prepared. Here are a few tips for explaining job gaps in your employment history, no matter how long of a time period or if the most exciting thing you accomplished during that time period was your laundry.

Honesty is always the best policy and that goes for explaining gaps in employment. Anyone you’re talking to will sniff out a lie. Even if you did stay home to stuff your face with ice cream, spend some much-needed time with kids, or play video games; having integrity matters in life… and while on the job hunt.

Here’s a great example: When I went for an interview last November, my glaring two year hiatus stood out like a Miley Cyrus Wrecking Ball meme. When I told the interviewer the truth—that I was burnt out from 70 hour works weeks and taught Pilates during that time—an awkward silence followed. Pilates was definitely not a skill that the company mentioned on the job description. What happened next surprised me. The interviewer thanked me for my honesty and we bonded over a mutual passion for fitness.

If the thought of reliving how you came to be unemployed, especially if you were fired, makes you uneasy – don’t panic. Resume gaps are not as uncommon as you might think.

Practice a fake interview with your family and friends. Have them ask you the job gap question. Then, instead of only having answered the question in your head, you can have a feel for explaining your job gap to an actual person. This can get you comfortable saying the words of terror like “I was let go” while giving you someone to act as a soundboard for your response.

Sometimes the job gap question is like watching a car crash where the potential candidate stammers on and on. Instead of a long-winded explanation, have 3-4 practiced sentences down pat. Put your sales skills to work with a pivot question ready to lob back to the interviewer to move the conversation along. For example, if you were unemployed during the 2008 recession, a great pivot question would be, “Did your company see any layoffs at that time?” Or if you’re a new grad who took some time off between graduating and the real world to travel, your pivot question could be to ask if the company has a work from home policy. Let your pivot question be something light and airy to get the conversation moving again.

Use your ability to spin any situation into a success. Come prepared with measureable results that emphasize the skills you used or learned. Even something like helping at your child’s school or volunteering for a nonprofit can be relevant during an interview if you say, “I raised X amount of dollars in only 2 charity events” or, “I grew our number of sponsors from 5 to 15 in only one year.” Get creative. Hiring managers will love your productivity and initiative. Plus, you know they’re taking note of the measureable successes you produced.

Bottom line: Answering the job gap question on an interview is just like gliding through any other awkward situation in life. And who knows? Maybe they’ll help you on that next first date too!

Posted by Will Rubio 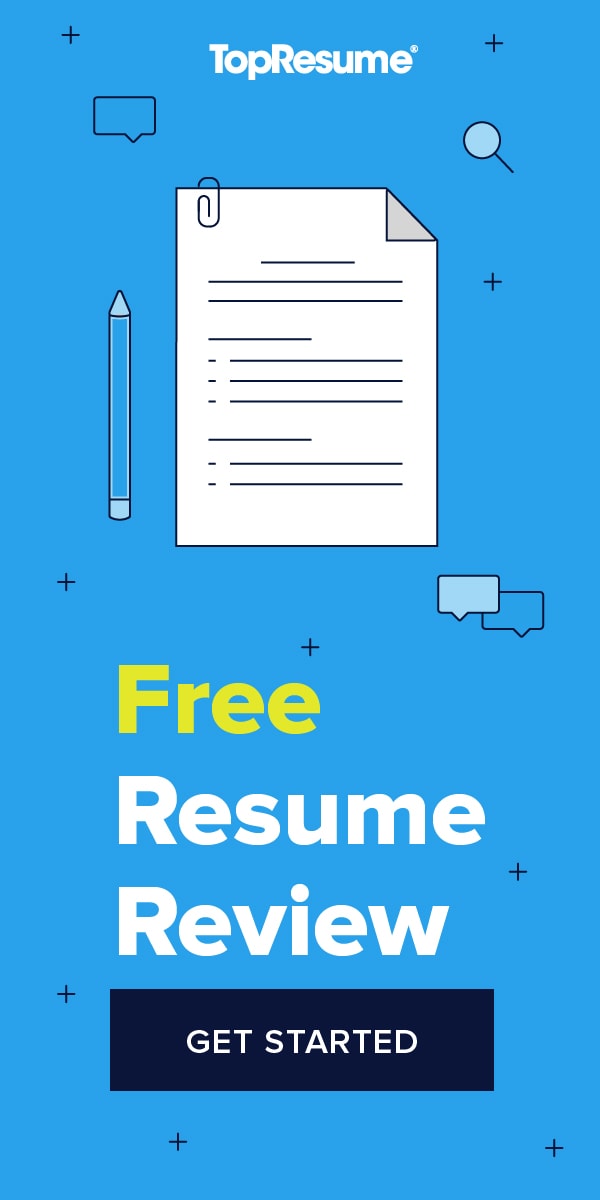